When I first started making cheese on my kitchen table back in 2009, I couldn’t have imagined how well it would turn out. What began as a passion is now a full time business, with a dairy, offices and staff. I’ve learnt so much along the way; not just about cheese-making but also about the logistics and legalities of developing a business.

One such legality was registering Burt’s Cheese as a Trademark. It might seem like a small change to some, but to us it was massive – and we were very proud!

“I’ve been asked “Who Is Burt?” so many times. I’m not sure if people are surprised or disappointed when they discover the truth – it’s just me, Claire Burt.”

As it seems most people think there was once a man called Burt who started making cheese, we realised we needed a clear brand with a strong identity. When we first started we only made Burt’s Blue but as the range grew and diversified to include the Drunken Burt and more recently Divine, there was a need to create a stronger logo and so we redesigned our labels to show that they all belong to the same family, and applied for the Trademark.

And here is where we met Burt’s Chips. Such a lovely name! Quite similar to ours though – and at first, as the Trademark around our company name was submitted, we were worried there might be a problem. But us Burts clearly back each other all the way – the lovely people at Burt’s Chips understood our product range and no opposition was made. In fact we were very surprised when a large delivery of Burt’s Chips arrived at the dairy, following the approval of the TM. 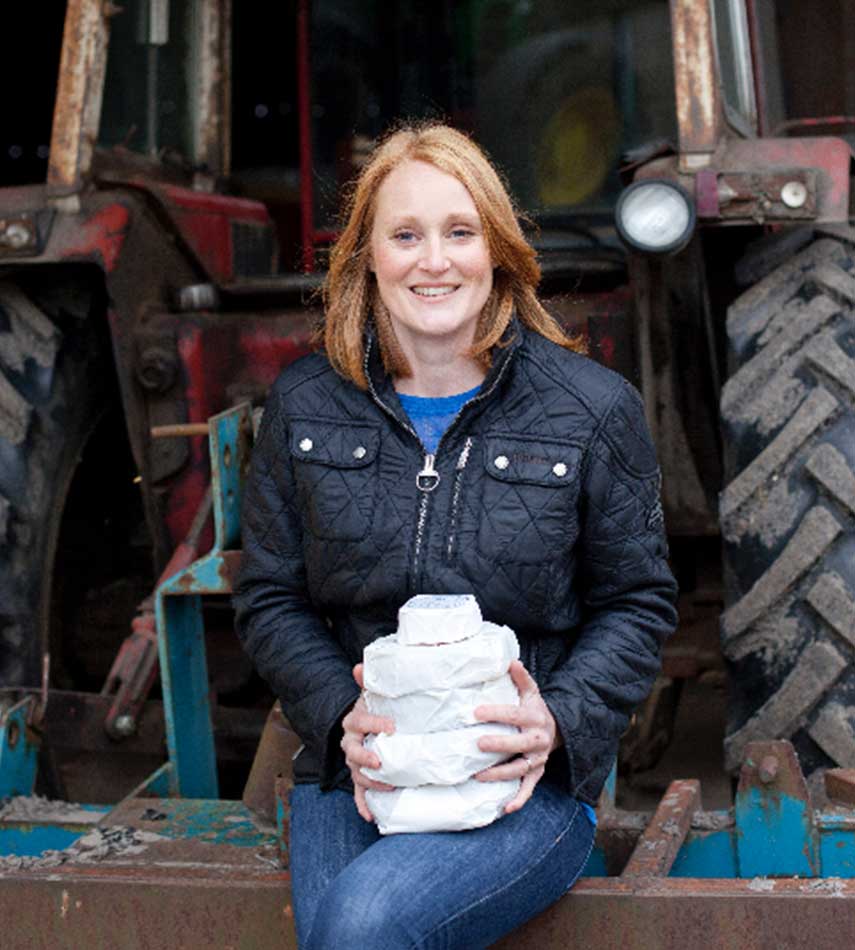 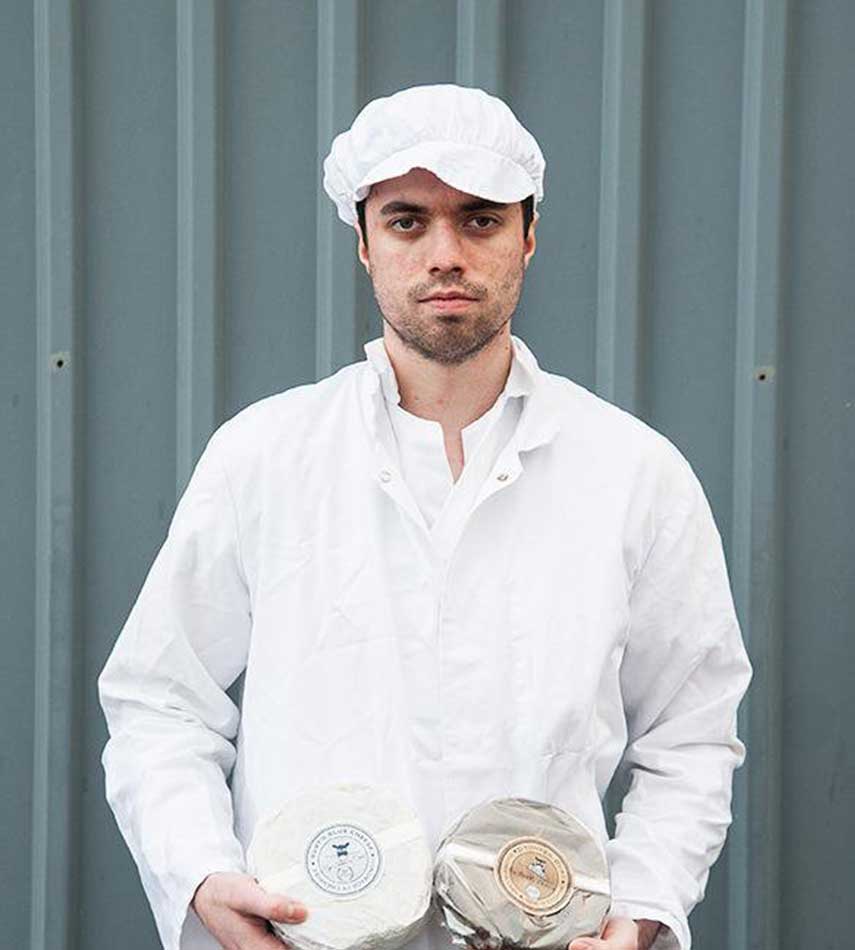 So thank you, Burt’s Chips! For allowing Burt’s Cheese to grow – and for sending us the delicious treats. They may have been finished off, but long may Burts Chips™ and Burts Cheese™ continue!